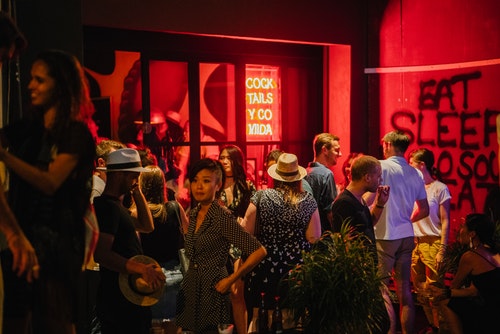 From crowded dive bars to upscale music halls, these venues consistently offer Austin music at its most fun. Austin’s downtown music scene is thriving, but a number of the great Austin bar places are a little further out in east and south Austin.

1. ACL Live in the Moody Theater

This 2,750-seat place is home to the long-running Austin City Limits series on PBS. For tapings of this TV series, free tickets are available by lottery.

National-level acts hold concerts here year-round that is not on the TV show. With comfortable seating, superb sightlines, 14 restrooms, and 12 bars, the Moody Theater is worth the often-pricey tickets.… Read the rest

With over 250 live music locations, Austin has made its mark as the world’s live music capital. Around town, musicians play music almost everywhere; from the airport to clubs, bars, concert halls, and festivals among others.

In Austin, visitors can catch live performances of pop country music as well as classic country music sub-categories such as honky-tonk, western swing, rockabilly, and outlaw.

Here are 10 places for residents and visitors to enjoy an evening out with some live country music.… Read the rest

There is no denying that the city of Austin, Texas has made a name for itself when it comes to the entertainment industry and particularly the Austin music scene. After all, it is the location for the Austin City Limits (ACL) Music Festival which is an annual festival that attracts crowds of up to 450,000 people every year.

Bottomline, the festival has gained a reputation as one of the main music festivals to look out for every year. This year (2016), the Austin City Limits festival is slated for September 30th through October 2nd and October 7th through October 9th at Zilker Park. The festival will run from 11 am to 10 pm on each of these weekends. 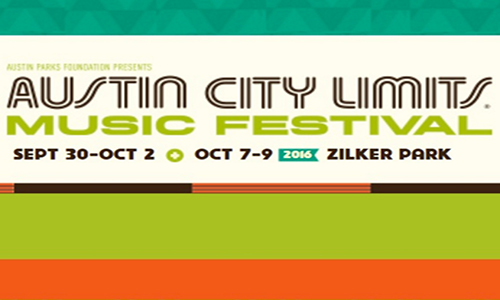 Live music makes for a great evening or night out. The energy and excitement that real instruments and performers provide can’t be matched by the sounds of a recording.

If you are in Austin, Texas and are looking for a good night out, then you’re at the right place. In no particular order, we’re going to look at the best Austin live music venues.… Read the rest