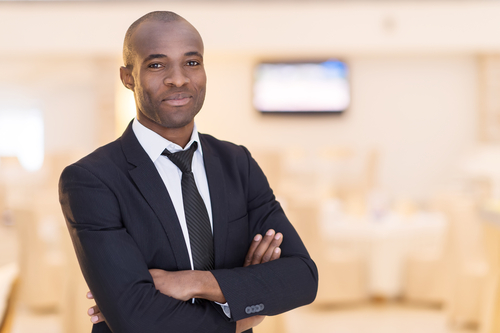 It is time to support black-owned businesses in Austin. The Black Lives Matter movement persists to be as crucial as always, and Austinites came downtown to participate in demonstrations.

There is another way you can make a positive influence in the community? You can start by supporting black-owned businesses in your area. We have made it a bit easier for you by giving you all a list of black-owned companies in the Austin area.

This is a great way you can join to anti-racism efforts. Eating out or curbside pick up “To-Go” orders is a great gesture to help black-owned food establishments during the Covid-19 crisis and any time during the year; here, we’ve rounded up a long list of black-owned food companies, including catering firms, and other food establishments (ie. food trucks).… Read the rest 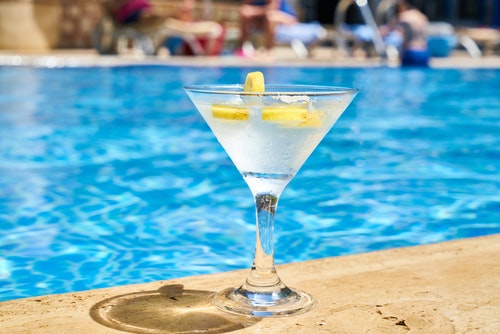 This year, National Margarita Day falls on Saturday, February 22nd. You know what to do, right? Restaurants and bars in Austin will have Margarita deals in celebration of the famous holiday. Those places that don’t are nevertheless offering pretty wonderful margaritas. Here are places to try a margarita around the city of Austin in no particular order and towards the end how to host your own gathering at home:

1412 S. Congress Ave. The margaritas at this prime people-watching place are superbly strong and come either frozen or on the rocks. If frozen, they are offered in a rainbow of flavors, such as strawberry and mango.… Read the rest 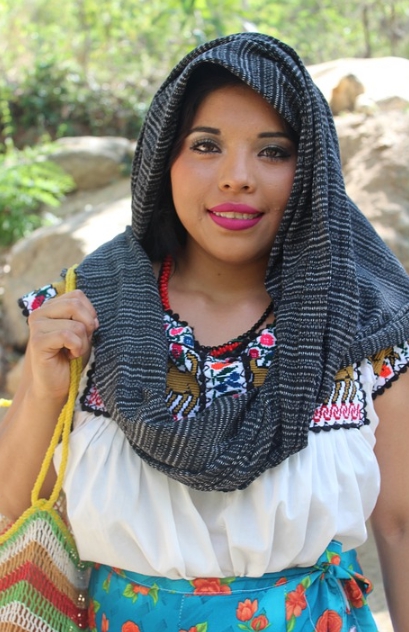 Cinco de Mayo is a yearly festival continued on the day or near that commemorates the victory of the Mexican Army against French armies at the War of Puebla on 5th May 1862. In the US, though, Cinco de Mayo has become a party of Mexican-American culture, together with the army commemoration only a small portion of events that include picnics,  music, dance, car shows, food, beverage,  movies, and much more –all to shine a light on the substantial influences of Mexico and its civilizations.

Cinco de Mayo falls on a Sunday this year, so parties will be all weekend. We’ve rounded up some of them below.… Read the rest

The Best Places To Order Take Out Food In Austin, TX

There are plenty of times when  “take-out” is the only option when it comes to a good, convenient meal. Busy schedules often mean that there isn’t the time to sit in a restaurant and wait for traditional service.

A leisurely lunch in a top establishment is probably a rare luxury. This can lead to some uninspired choices in cheap, unhealthy take-out food or leftover packed lunches. It doesn’t have to be this way with a little thought, and careful planning for the best Take-Out food Austin has to offer.

The great news here is that there a wide range of outlets for pick up food Austin style.

Austin is full of top restaurants and eateries that provide food to go for those that order ahead. This means that workers can order from their desk, collect a great meal and eat either in the office, at … Read the rest

10 Austin Bakeries Everyone Must Try When In Town 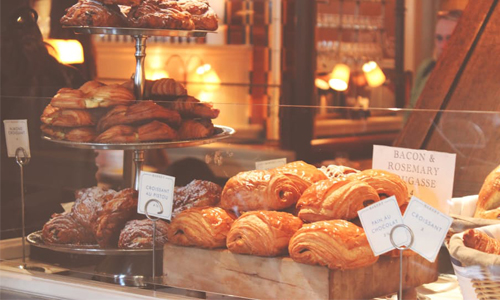 Austin is one of the trendiest and most popular destinations for food lovers. For those who love sinking their teeth into delectable baked goodies such as cookies, pies, cakes, and pastries, Austin has a wide range of bakeries to choose from. Here are 10 Austin bakeries that are a must try for gourmets.

Here are 10 Austin bakeries that are a must try for yourself to experience these wonderful treats.… Read the rest

7 Of The Best Austin’s Patio Restaurants For Live Music

Austin is a city famous for its music, culture and general hospitality. It is a laid-back place where people can gather in small social groups to watch a local band play at a local bar with ease.

At the same time, it is a hub where thousands descend for a weekend of festivities during South by Southwest. This history and reputation mean that Austin has to be a place with plenty of top patio restaurants with music nights.

Everyone has to have a place to go and drink on a warm evening, and these bands have to start somewhere. As the following show, there is no simple formula for the best establishment in town. Here are 7 of the best patio restaurants in Austin for live music and good times.… Read the rest

You haven’t experienced the best out of Austin if you haven’t tasted the seafood offered in the restaurants. By mastering the art and the process of preparing signature seafood dishes, their expertise has gained a strong following.

Austin seafood market is one of the best in the world. You will always find a long line of tourists eagerly waiting for popular seafood grilles. While a trip to a beach has more of jumps, hops, and swimming, that is entirely different with Austin. Your trip isn’t fulfilling if you haven’t had a variety of the fresh and high-quality seafood.

Here is a list of the 10 best restaurants where you can find the seafood you have always been craving.

The Top Tequilas You Should Try Out in 2016

Tequila is virtually synonymous with Mexico in the same way; Scotch whiskey is with Scotland. A shot of tequila will invariably conjure up flavors on your taste buds and images in your mind that are uniquely Mexican.

The history behind this age perfected liquor is, of course, colorful and dates back to the 16th century. Over time, its distillery process and various modifications make it one of the best-known brands around the world.

But like any famous liquor brand, several variations in the market can all be traced back to the Mexican city of Tequila in the state of Jalisco.

Austin, the capital of Texas, is mostly known for its live music scene. Thanks to that, it is fondly referred to as the world’s live music capital. Still, it’s not just the music that gets visitors streaming into Austin. Other notable points of interest include the gigantic Barton Springs Pool (which spans 3-acres), Zilker Botanical Garden, several museums and art galleries as well as some parks and wild areas for those who prefer to engage in outdoor recreation.

Austin is known for being one of the places where BBQ food is very popular, and that is because the restaurants take great pride in preparing their special version of BBQ food.

In fact, a lot of people travel all the way to Austin just to have a taste of their delicious barbecues. Because many people are curious as to what restaurants are the best in Austin, several of us decided to interview a set of local bartenders, chefs, service industry pros and wine experts.

In order to know the rankings of restaurants, each of them was asked to give a corresponding letter of A to F, A being the highest or best, and F being the lowest or not good.  Luckily, none fell into the F category.… Read the rest

Whether you are hosting a margarita party, serving it as an aperitif or doing shots with old college friends, these top-rated tequilas should impress your guests and make everyone smile.  It’s impossible not to say Tequila and Mexico in the same breath.

This delicious spirit with its wide variety of unusual flavors and strong taste symbolizes the best of Tex-Mex cuisine and culture. Tequila is much sought after by aspirational drinkers, owing to its unique flavor, as well as unobtrusive sweetness.

The conspicuous herbal flavor of modern day tequila is a product of the Agave plant, cultivated in the city Tequila, located in Mexico. The most popular tequilas consumed today combine two varied ingredients – the agave and distilled sugar.… Read the rest

How To Throw a Texas-Sized Margaritaville Party

Every Texan knows that Austin and Margaritas are joined at the hip. The margarita is our cultural beverage of choice. If you haven’t had one at Chuy’s, you don’t know what you’re missing!

You can’t ever go wrong by serving Margaritas at a laid back, relaxed party.

I hold a Jimmy Buffet Margaritaville party at my house every August when the heat is at its highest here in Hill Country. It’s a perfect time to chill out, drink some cold bevs and catch up with friends.

I like the Margaritaville theme because (a) I love Buffet and (b) it sets the right mood for a late summer party.

To make a Margaritaville party authentic, you have to focus your energy on the right decorations, the right food, tequila, and serving delicious frozen margaritas – while of course playing great Buffet and Texas-style tunes. It … Read the rest